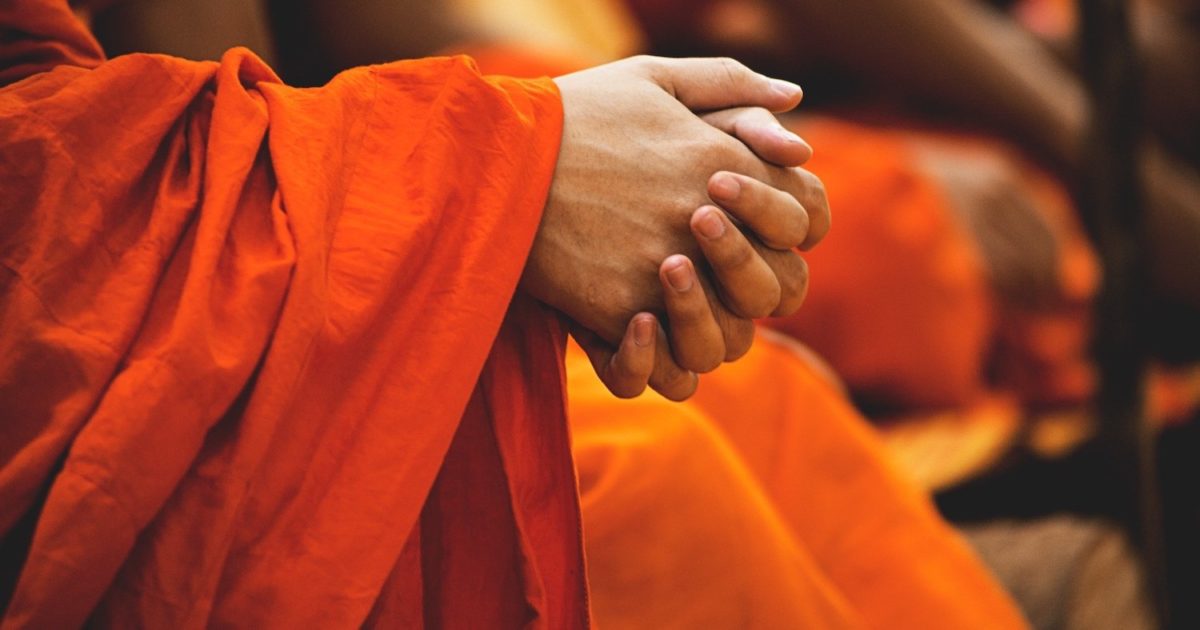 There will be many words written about the election of Donald Trump over the coming hours and days, and I feel bound to add mine to the mix. The easiest response of all is despair. The much harder, yet more essential response, is to practise self-awareness, and to find out who is despairing.

Compassion requires the willingness to feel another so deeply in ourselves that we no longer know where they begin and we end. Compassion is not selective, it is universal. Without it, we continue to experience ‘the other’ as somehow being separate, as being ‘not us’.

And this is the core of our dysfunction.

We are so used to projecting our empathy and our compassion beyond our own borders, and especially toward those who have, historically, been marginalised and suffered through their marginalisation. We feel socially bound, it seems, to experience compassion for those who have traditionally been on the fringes, while failing to recognise that in some ways, the edge has moved from where it once was.

We have failed to appreciate that the colour of one’s skin, the nation of one’s birth, and the extent of one’s privilege may be correlated, but cannot always be considered to be causative.

All people suffer. All people. So if we, in our relative privilege, are at times plagued by rage, fear and grief, is it not possible, perhaps even more so, that others with substantially less privilege are as well?

How did we so wilfully ignore our responsibility to each other, that we presumed that all those who are white are somehow free of the suffering that comes with poverty, with the disrespect of their sacred institutions, with the collapse of their industry, and the abandonment of their working class, often rural communities by their young, in favour of the cities? ‘White’ and ‘privilege’ do not always belong in the same sentence, and certainly not when it comes to so many who voted in this election, regardless of what privilege may be automatically inferred on the basis of colour. I am the poster child of privilege, and I know that I am not living the same experience as an unemployed white shop machinist with three kids, and a mortgage, in a rust-belt town that has been abandoned by industry in favour of cheaper off-shore labor.

Donald Trump is not a cancer. Donald Trump is symptomatic of the rot at the core of our experience – the idea that there is a separation between us, and that we get to be selective in how we see ourselves in the other. Either we are all one, or we are not. We don’t get to have it both ways. We just don’t.

The invitation in this moment is to feel all there is to feel, and to simply let it be here, to offer the fullness of our humanity to each other, and to graciously accept the humanity of others, regardless of whether or not we’re repulsed by the face that it wears.

Donald Trump is a wave, as are his supporters. They will surge, and crest, and crash, and wash away, as all waves do. Yet we are the ocean, and they live within us. We are nothing without each other.