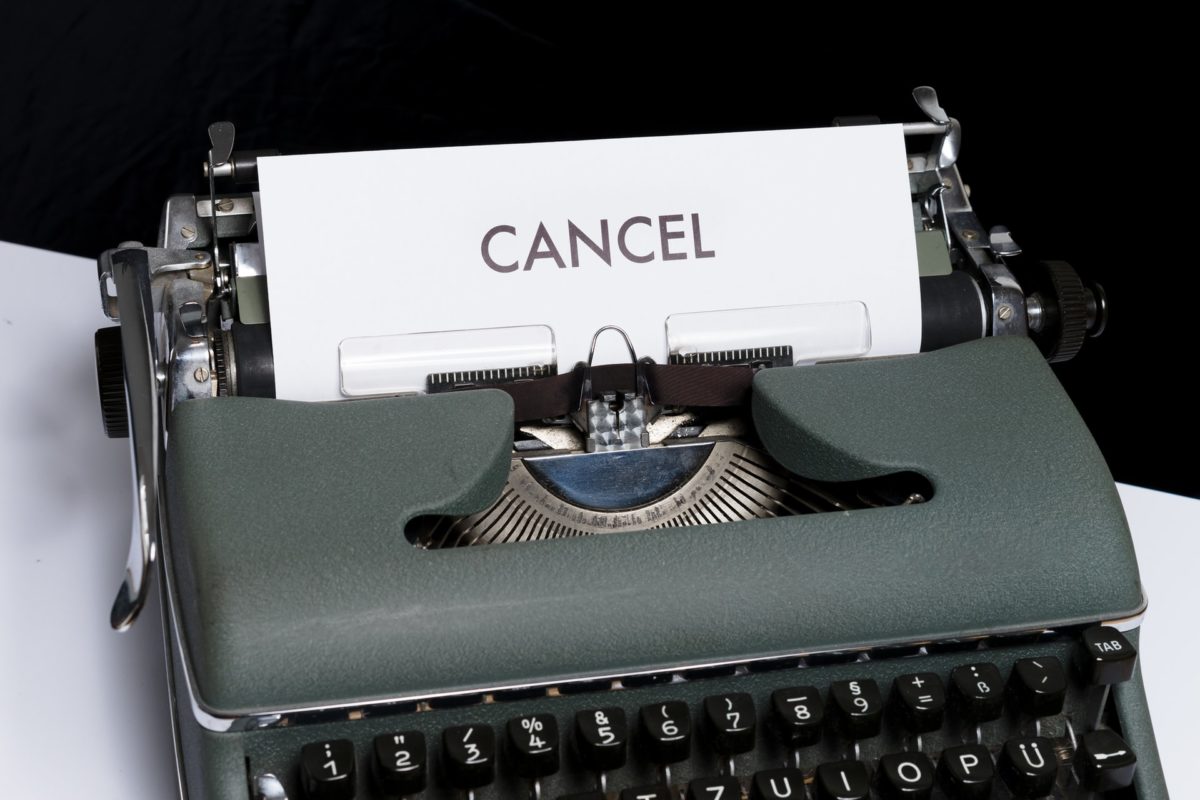 Cancel culture is often the selective application of outrage to an individuals’ actions in the absence of context. Rather than seeking to highlight behaviours that may be detrimental to the wellbeing of society, it conflates who people are with what people do, and uses mob mechanics to maximise suffering, rather than to empathise and educate.

There is nothing ‘woke’ about deliberately contributing to another’s pain, and there is nothing mature about weaponising social media in order to avoid the difficult conversations that are necessary to effect large-scale social change. ‘Culture police’ are a normalised function of violence and oppression, not of enlightenment; and ‘othering’ is a tactic of fear, division and domination, as old as humanity itself. A revolution in human consciousness may well be the essential work of the 21st century, but let’s be clear – ‘woke’ and ‘awake’ are not the same thing.

If we seek to emulate the wisdom of the sages we have no choice but to recognize that no individual, group, or community has cornered the market on human suffering. We need to move past our petty point-scoring, and recognise that suffering is universal, regardless of age, race, culture or gender; and therefore, all humans are worthy of empathy and compassion.

Somehow in our urgency to purify our race we have forgotten that we all live in glass houses. When did we forget that we’re all born innocent? And at what age are we no longer presumed as such?

Most significantly, our culture is inextricably bound to our context — meaning that today’s orthodoxy is tomorrow’s heresy – and vice versa. None of this is stated to excuse myself or any other from being held accountable for their actions. It is stated purely and simply from the perspective of intellectual integrity.

Only the gods and the insane have any business declaring the rules by which all humans should function. If you’re one of those two, my apologies. Anybody else might want to think about pulling their head in.